emma@hycmtowercrane.com
Request A Quote |
Home About Us 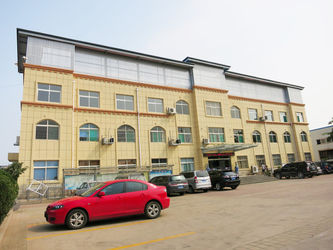 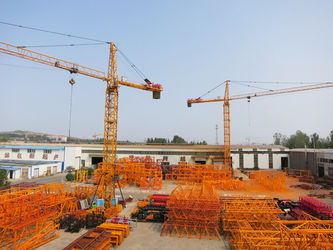 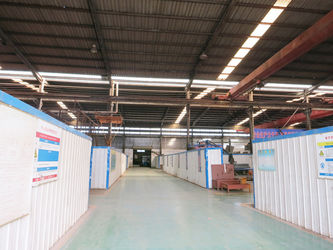 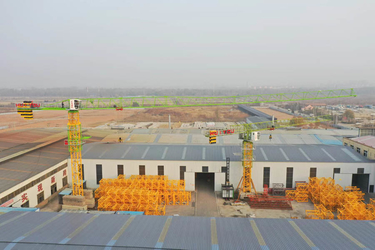 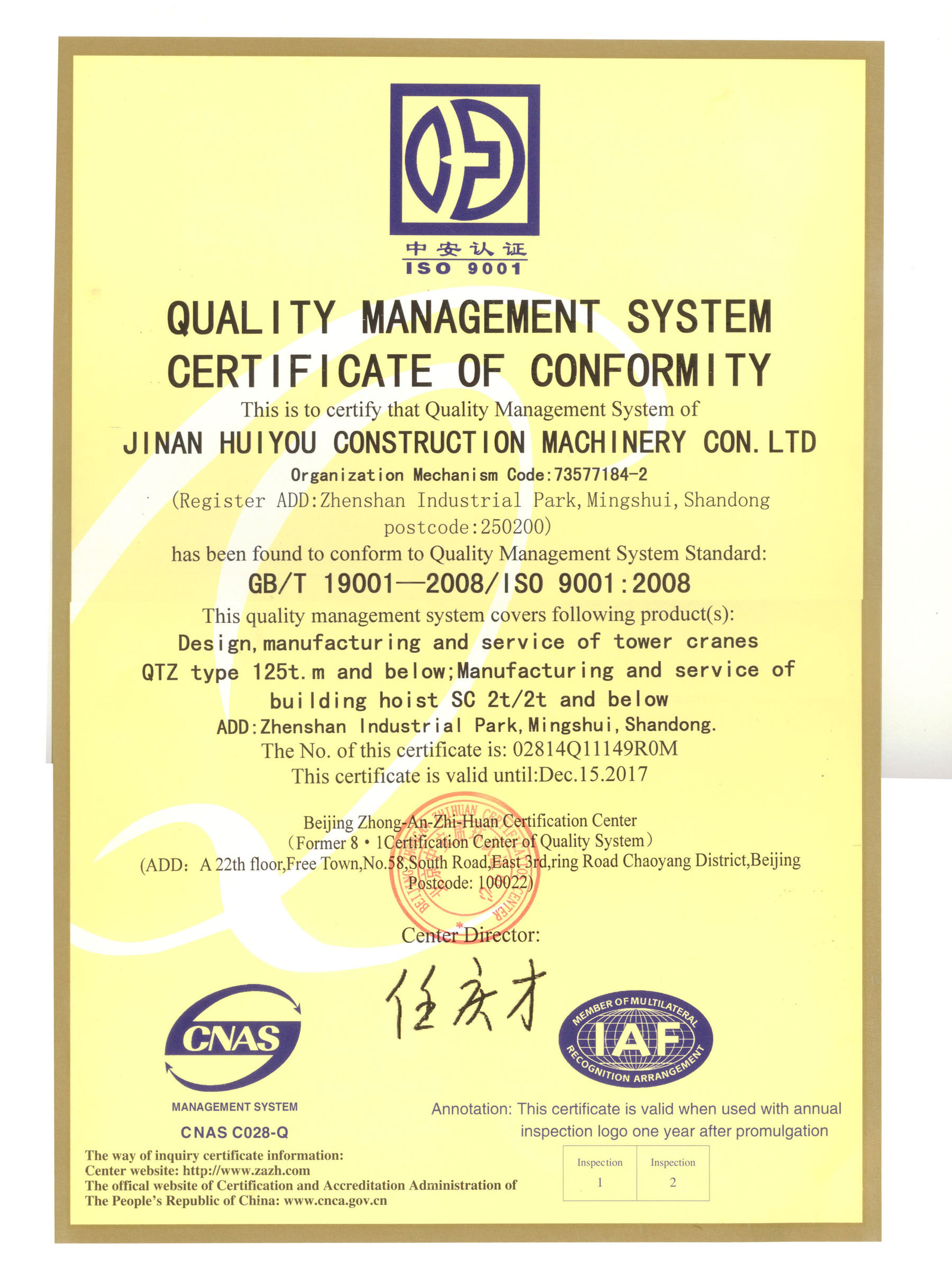 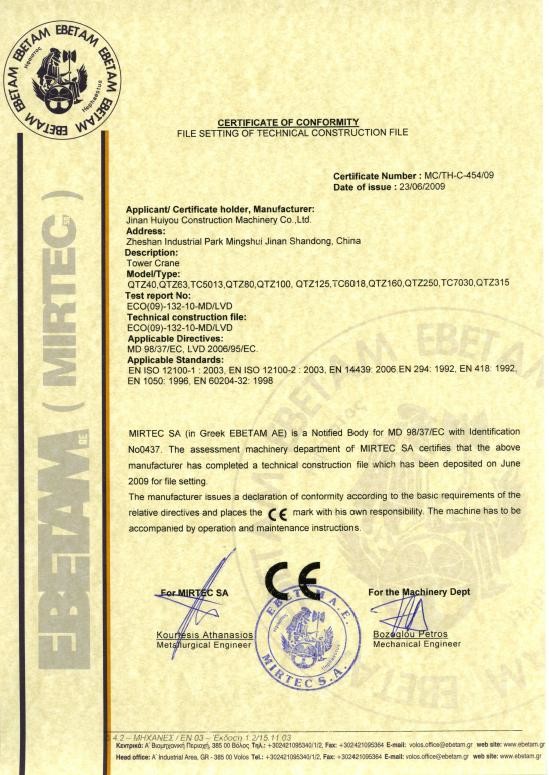 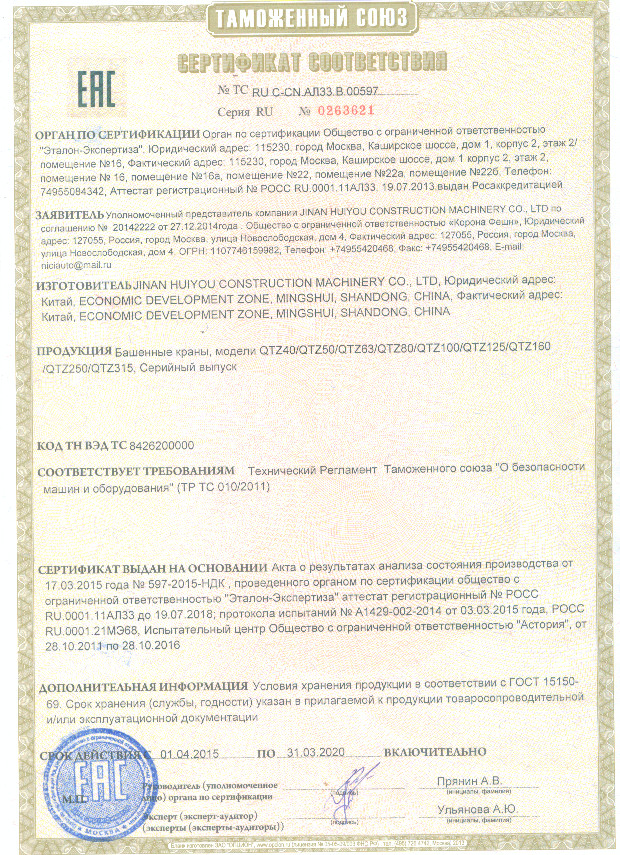